Mark Canty has over 17 years of experience in international trade compliance and economic development. He serves as the director of business development for the Tri-Cities Airport Authority, where he is responsible for the administration of Foreign Trade Zone No. 204 as well as projects related to the development and marketing of Aerospace Park at TRI. 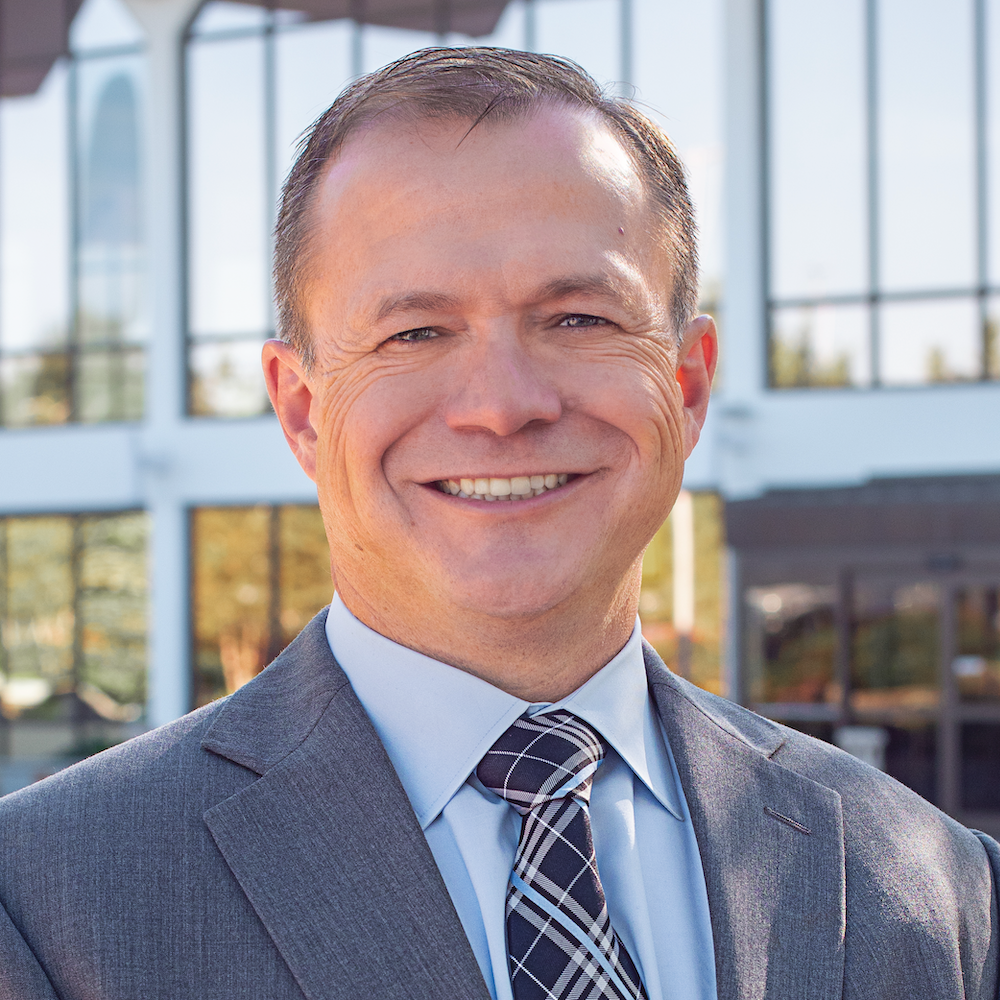 Gene Cossey became the executive director of the Tri-Cities Airport Authority in February 2019. Prior to coming to the Tri-Cities, he was the executive director of University of Illinois Willard Airport. Gene has worked in aviation operations management since he was 19 years old and has held positions at five airports spanning over 30 years. He served as the director of operations at Eastern Iowa Airport in Cedar Rapids, Iowa, and as the director of airside operations at Cincinnati/Northern Kentucky International Airport. Gene spent the majority of his career on the Oregon Coast, where he was the operations manager and director of information technology at Southwest Oregon Regional Airport, and airport director at Newport Municipal Airport.

Kristi Haulsee serves as the director of marketing and air service development for the Tri-Cities Airport Authority. Her duties include public relations, marketing, and community relations activities for the Airport Authority. She is responsible for developing air service by promoting and marketing the airport and region to current and prospective airlines. She also manages customer service and airport IT systems.

Prior to joining the airport, Kristi owned her own marketing and business consulting firm and worked in economic development at City of Bristol, Tennessee. Kristi’s experience also includes employment with the Chattanooga Area Chamber of Commerce, Kingsport Area Chamber of Commerce and Convention and Visitors Bureau, Bank of Tennessee, and SESCO Management Consultants. Kristi serves on the boards of the Northeast Tennessee Tourism Association and United Way of Bristol, TN/VA.